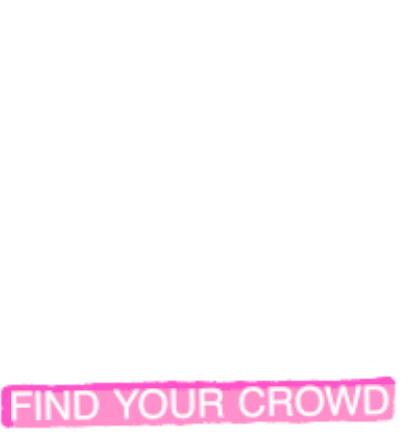 This summer Festival X, a collaboration between Hardware, Onelove and Live Nation is bringing Calvin Harris out to Australia exclusively for Festival X

Theres no denying Calvin Harris has been dominating Australian airwaves year after year with one of his many Summer tunes.

Calvin’s  songs of Summer have been more than just a soundtrack for the present - with each listen we’re transported back to memories of singing, dancing and living our best lives with friends in the sun.

To help remind you of some of your favourite Calvin Harris tracks we’ve put together a list of 10 of the best from the last 10 years.

Rihanna - Where Have You Been (Calvin Harris Remix), 2011

Related news made for you

6 Tips To Having The Best Festival X Day

We want to hear from you!

Hip Hop, Dance and Trance in one location this Summer

Set times and local stages have been announced!

Whatslively is as hyped as we are about this Summer!